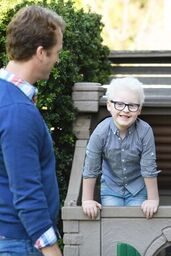 Albinism is an inherited genetic condition that reduces the amount of melanin pigment formed in the skin, hair and/or eyes. Albinism occurs in all racial and ethnic groups throughout the world. In Australia, approximately one in 17,000 people have some type of albinism. In other parts of the world, the occurrence can be as high as one in 700. Most children with albinism are born to parents who have normal hair and eye color for their ethnic backgrounds.  Both parents must also carry the recessive gene to have child with albinism.

People with albinism may have nystagmus (involuntary movement of the eyes), reduced depth perception, photophobia (very sensitive to light), problems tracking moving objects and be either long or short sighted. 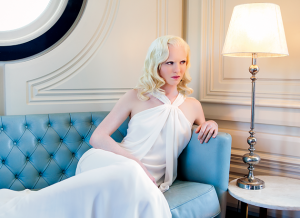 People with albinism have vision problems that are not correctable with eyeglasses, and many have low vision. It’s the abnormal development of the retina and abnormal patterns of nerve connections between the eye and the brain that cause vision problems. The presence of these eye problems defines the diagnosis of albinism.

The degree of impairment varies with the different types of albinism. Although people with albinism may be considered “legally blind” with a corrected visual acuity of 20/200 or worse, most learn to use their vision in a variety of ways and are able to perform innumerable activities such as reading, riding a bike or fishing. Some have sufficient vision to drive a car.

Because most people with albinism have fair complexions, it’s important to avoid sun damage to the skin and eyes by taking precautions such as wearing sunscreen or sunblock, hats, sunglasses and sun-protective clothing. 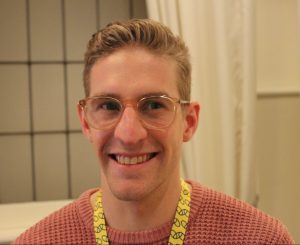 While most people with albinism have very light skin and hair, levels of pigmentation can vary depending on one’s type of albinism. Oculocutaneous (pronounced ock-you-low-kew-TAIN-ee-us) albinism (OCA) involves the eyes, hair and skin.

Ocular albinism (OA), which is much less common, involves only the eyes, while skin and hair may appear similar or slightly lighter than that of other family members.

Recent research has used analysis of DNA, the chemical that encodes genetic information, to arrive at a more precise classification system for albinism. Seven forms of oculocutaneous albinism are now recognized – OCA1, OCA2, OCA3, OCA4, OCA5, OCA6 and OCA7. Some are further divided into subtypes.

In Australia, most people with albinism live normal life spans and have the same types of general medical problems as the rest of the population. The lives of people with Hermansky-Pudlak Syndrome can be shortened by lung disease or other medical problems.

People with albinism are at risk of isolation because the condition is often misunderstood. 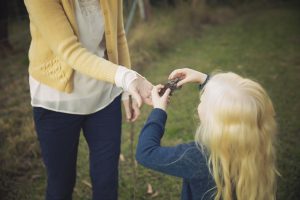 This information has been shared with permission from NOAH, find out more at www.albinism.org.